Andrea Arnold's newest feature AMERICAN HONEY has just left the theaters, but it will continue to replay in my mind.

The film follows Star (Sasha Lane), an 18 year old girl from bleak circumstances in a dusty Texan town meets a crew of roving ragtag kids who travel the southwest and midwest as door-to-door magazine subscription salesmen. This crew of outsider-teens roam around the American landscape in a white passenger van, partying, bunking in seedy motel rooms and singing along to hip hop and pop music. 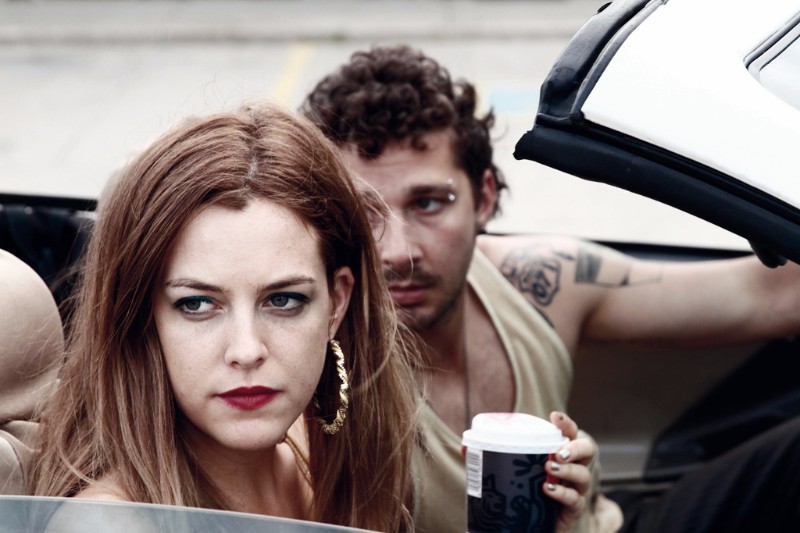 The film loosely follows the development of an attraction between Star and Jake (Shia LaBouef) a wild and charismatic member of the magazine crew, but as a now-30-year-old, I was most moved by many off-the-cuff moments between the kids, many who were non-actors playing characters quite close to their real selves scouted by the film's director Andrea Arnold (Fish Tank), as they ride across highways through small towns, wealthy cities and desolate oil fields, partying, singing along to pop and hip hop.

The film is 2 hours and 43 minutes long with very loose structure, but for me, the length was a powerful asset - I wanted to linger in those moments. I felt transported, simultaneously swept up in the adventure and nostalgia at once, caught up in a sense of exhilaration and a deep sadness; experiencing the freedom of being a part of the on-screen world while existing outside of it. 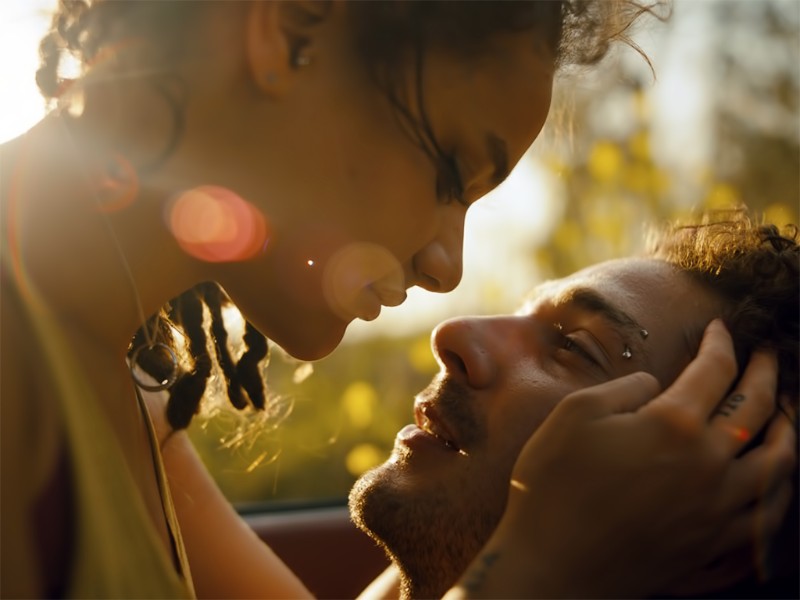 I saw it twice in theaters. If you missed it, I highly recommend supporting the filmmakers behind this moving, resonant film by watching on itunes.

And then you can relive it via the soundtrack (Spotify link)

Heavyweight, Jonathan Goldstein's new podcast for Gimlet Media just finished it's first season. Deeply personal, both to Jonathan Goldstein as well as his guests, Heavyweight is a gorgeous, beautifully-constructed deep dive into pivotal moments of regret in one's lives.

It's ranking as my all time favorite podcast (and I listen to A LOT of podcasts. Please send your podcast recommendations my way).

I recommend starting with Episode #2, Gregor.

Official synopsis: 20 years ago, Gregor lent some CDs to a musician friend. The CDs helped make him a famous rockstar. Now, Gregor would like some recognition. But mostly, he wants his CDs back.

Comments will be approved before showing up. "I am very particular about certain things in my wardrobe: the perfect jacket, the perfect rise on a pant. I have also found myself much more willing to work in a piece that is wacky. I try and wear these like a staple, so the wacky piece becomes the everyday piece. I like to really live in it." "But now that I’m older, I value higher-quality goods. I don’t feel the need to chase trends and I’m overall more comfortable with my look... Now when I purchase something, it’s because I set out to get it in particular, or because the piece is so striking that I know it’ll bring me joy for years to come." "I have found myself shopping less over the last couple of years. I don’t know if it’s because of a larger paradigmatic cultural shift towards sustainability, or because I think my wardrobe is in a pretty good place."

Sign up to get the latest on sales, new releases and more …